Skip to main content
Buy $120.00
This is a mixed level series that will be suitable for everyone from those focusing on the foundation of handstands to those who are balancing away from the wall. We will explore all the details of handstands, such as how to place your hands correctly on the ground and how to get your body into correct alignment in order to build endurance and strength so you can progress faster. This class will involve a variety of conditioning exercises and stretches designed to help you achieve your goals. You will learn different ways of jumping up to the wall, such a straddle or tuck up, as well as various progressions that break down the movements into smaller pieces. 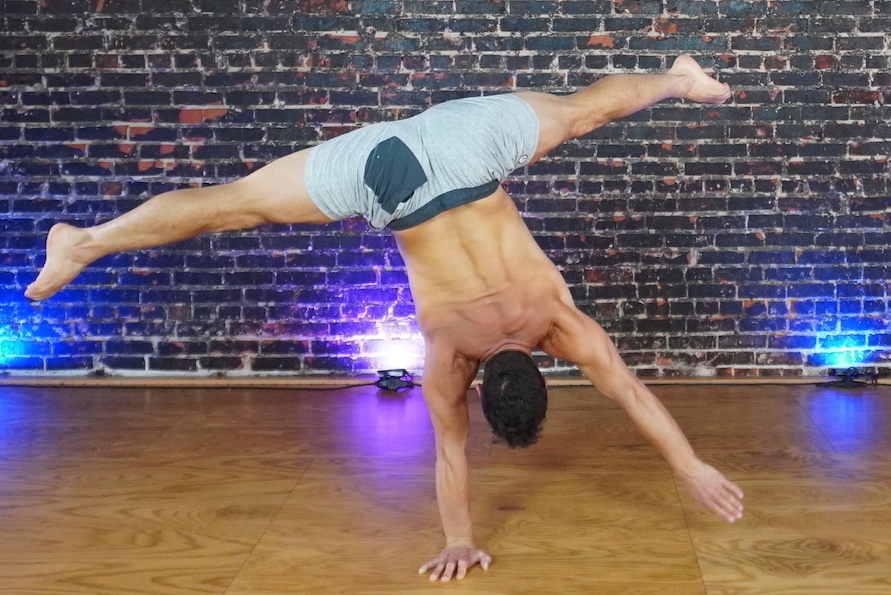 Sagiv is an internationally-known circus artist living in Los Angeles. Born in Israel, Sagiv’s gymnastics training started at early age. His passion for performing combined with his growing gymnastics skills, inspiring him to move to the United States where he could study and work in the circus arts. Once in Los Angeles, Sagiv trained with a small group of circus artists in a variety of aerial apparatuses and acrobatics. This soon led to more advanced training at the world-renowned San Francisco Circus Center. Sagiv has played Spiderman in Universal Studio’s popular stunt show “Spiderman Rocks” for 3 years, performed motion-capture work for the feature film “Polar Express”, and been in productions with Teatro ZinZanni, Cirque Mechanics, Cirque De La Symphonie, Cirque Production, Cirque du Soleil Special Events, and Troupe Vertigo. He has also performed with artists as Taylor Swift, Cher, and the Black Eyed Peas, just to name a few. Sagiv’s hard work, passion and discipline is demonstrated in his large body of work. He performs to inspire and entertain audiences of all ages and backgrounds.
Sign Up to Get Upside Down